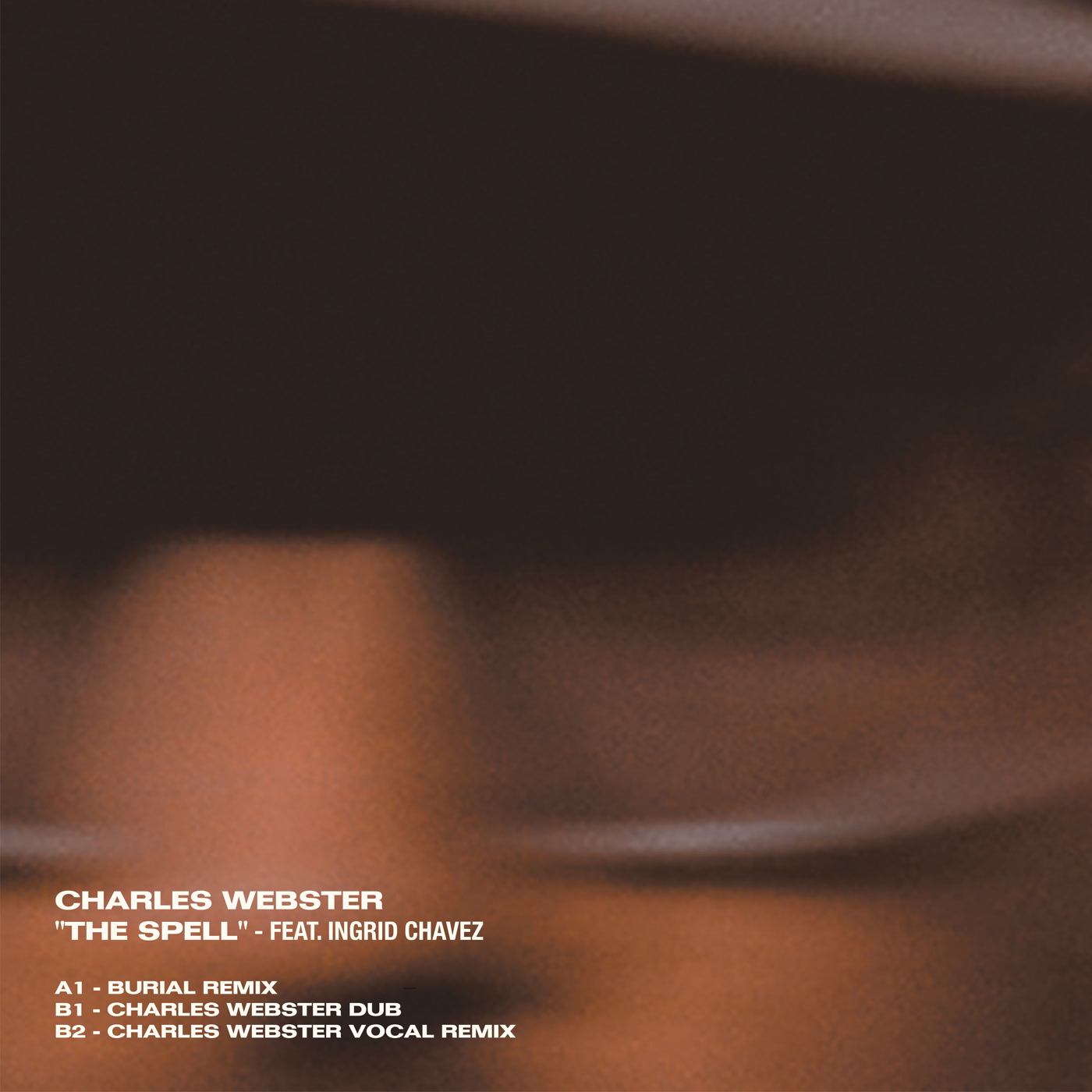 Dimensions Recordings are very proud to welcome the legendary Charles Webster with the first track from his first major solo album in two decades, ‘Decision Time‘. This first single ‘The Spell‘ also features a remix from Burial and the vocals of Ingrid Chavez.

Operating in house music since the mid ’80s, Charles Webster is revered as something like the producer’s producer, spoken about in the same breath as Larry Heard or Ron Trent amongst the DJ cognoscenti, releasing music over the years under 30 different pseudonyms with over 500 remixes.

After moving to San Francisco in the late nineties, he created an album under the alias Presence entitled ‘All Systems Gone‘. The “pillowy” sound design of this classic is cited as a key influence on the music of Burial. For this track, Burial has paid a further tribute, contributing a rare remix, additionally to a dub mix from Charles. This track also includes the words of Prince muse Ingrid Chavez. who famously wrote the spoken word poetry in Madonna’s ‘Justify My Love‘.

‘Decision Time‘ is Charles’ first major solo record since 2001’s ‘Born On The 24th July‘, and features an array of artists from a number of different eras, guises and genres that Charles has been involved with over his career, including Shara Nelson, Terra Deva, Sio, Thandi Draai and Sipho.

A new generation of ears are about to discover the influential underground sound of Charles Webster.

‘The Spell‘ is released on 12″ vinyl & digital on Dimensions Recordings, October 9th 2020.