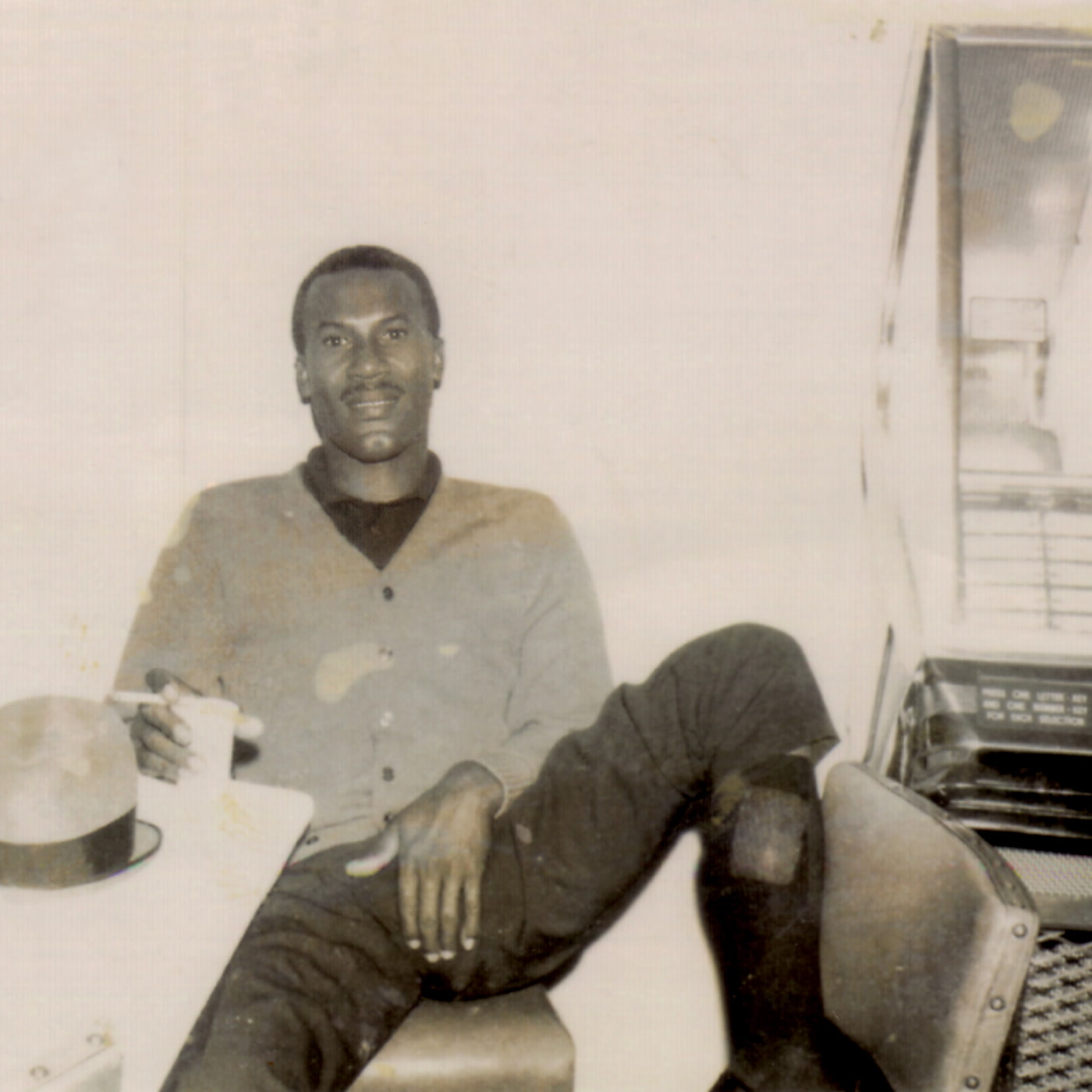 Dancer and B3 Hammond player Leon Gardner moved from his Texas to Los Angeles sometime in the mid ’60s. Soon after arriving he set up his own Igloo records.

While in LA, Gardner befriended arranger and pianist Arthur Monday, Monday had settled in LA with his friend and co-musician Gabe Fleming, and they shared arranging credits for a few of the igloo releases. Fleming was credited for ‘Farm Song’ while Monday was credited for ‘Honest Song’ on the flip. ‘Igloo Records’ ie Leon Gardner was credited as producer. In reality, it’s likely that the three of them worked together on both sides of the record and others on the label. Leon also arranged and produced other bands on the label such as the deep soul classic by the Jhamels ‘I’ve Cried’ and Wallace Petty Combo’s Petty Cash but never reached the success he had hoped for.

A Decade later and Gardner became frustrated by his lack of recognition, and became increasingly more reclusive, which in turn led to a rift between him and his family. Drummer Edward ‘Apple’ Nelson (see Tracks 2 and 12), remembers his first impressions of Leon, “I met Leon a few times here and there as him and Monday were real tight. I didn’t get to know him that well or nothing as he could came across as very much into his own thing”. Leon’s son Darrell recalls his father’s music, saying “I always knew his music was special even back then and am truly surprised that he never really got any recognition for it until now”. Looking back, LA bandleader Charles Wright concurs, “We didn’t think of him as being very significant but I guess he was. He did come out with some good lyrics”.

As well as his other 45s released on Igloo, there were other recordings made for several other independent labels between 1965 and 1974, after which Gardner seemed to disappear under the radar.. The general consensus is that he is currently was no fixed address and living somewhere in the Hollywood district of Los Angeles, yet all attempts to contact at this point were unsuccessful.

This Leon Gardner / Igloo records LP was originally a project Gerald Short of Jazzman Records. Gerald worked on this over 10 years ago and spoke to many involved with the label who are no longer with us. He finally managed to track Leon down to a care home in LA but unfortunately, Leon passed away soon after Gerald reached out to him. Gerald decided not to continue with the LP out of respect, the information and text here is kindly supplied by Gerald so thanks to him for that.