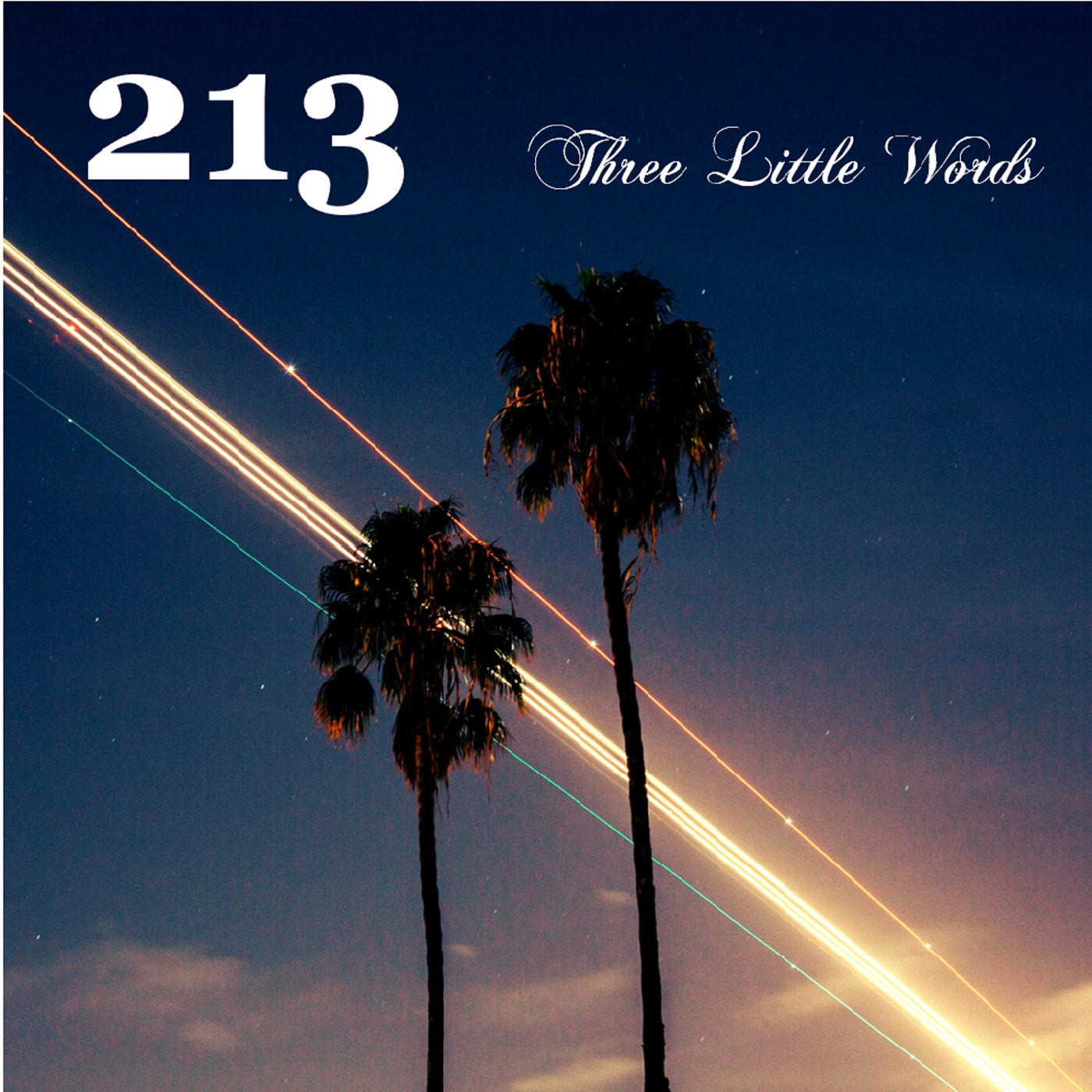 NOTE: This release is only available worldwide exept Northern America and Japan

We know it has been a while since you last heard from Preservation Records, but we can now finally present this extremely special project. Mikael Engström and Jörgen Johansson are the guys behind sourcing these tracks – – A soulful westcoast jewel, shelved for 38 years!

The songs appeared to have been recorded in 1981 and were originally intended for a release on Warner Brothers Records. We immediately contacted the two main artists behind this project and stubbornly worked for the next four years to land a deal for a release.

The band was a supergroup called “213” and consisted of session powerhouses such as Bill Meyers, Guy Thomas, Neil Stubenhaus, Carlos Rios, Vinnie Colaiuta, Mike Fisher, Dave Boruff and the remarkable Jeff Porcaro. For the genuine westcoast music aficionado, we’re here to tell you that any collection is simply incomplete if you don’t own this one!

Preservation Records are happy to finalize this project, now as an LP album, remastered from the mastertapes. Limited to 500 units only.