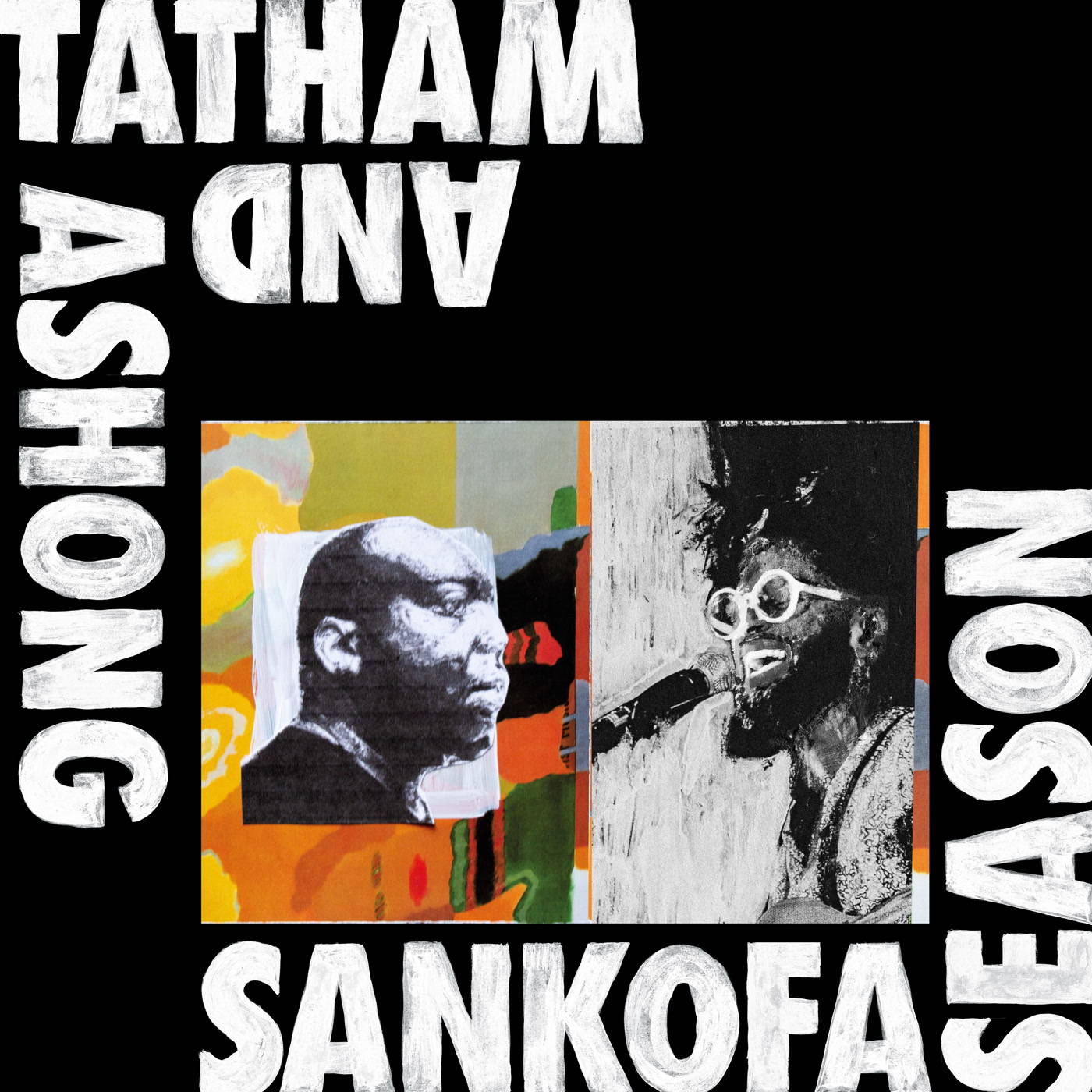 The exciting pairing takes both artists to new heights as they seamlessly complement each other’s musical language, giving voice to productions that crisscross genre and time to move into their own distinct lane.