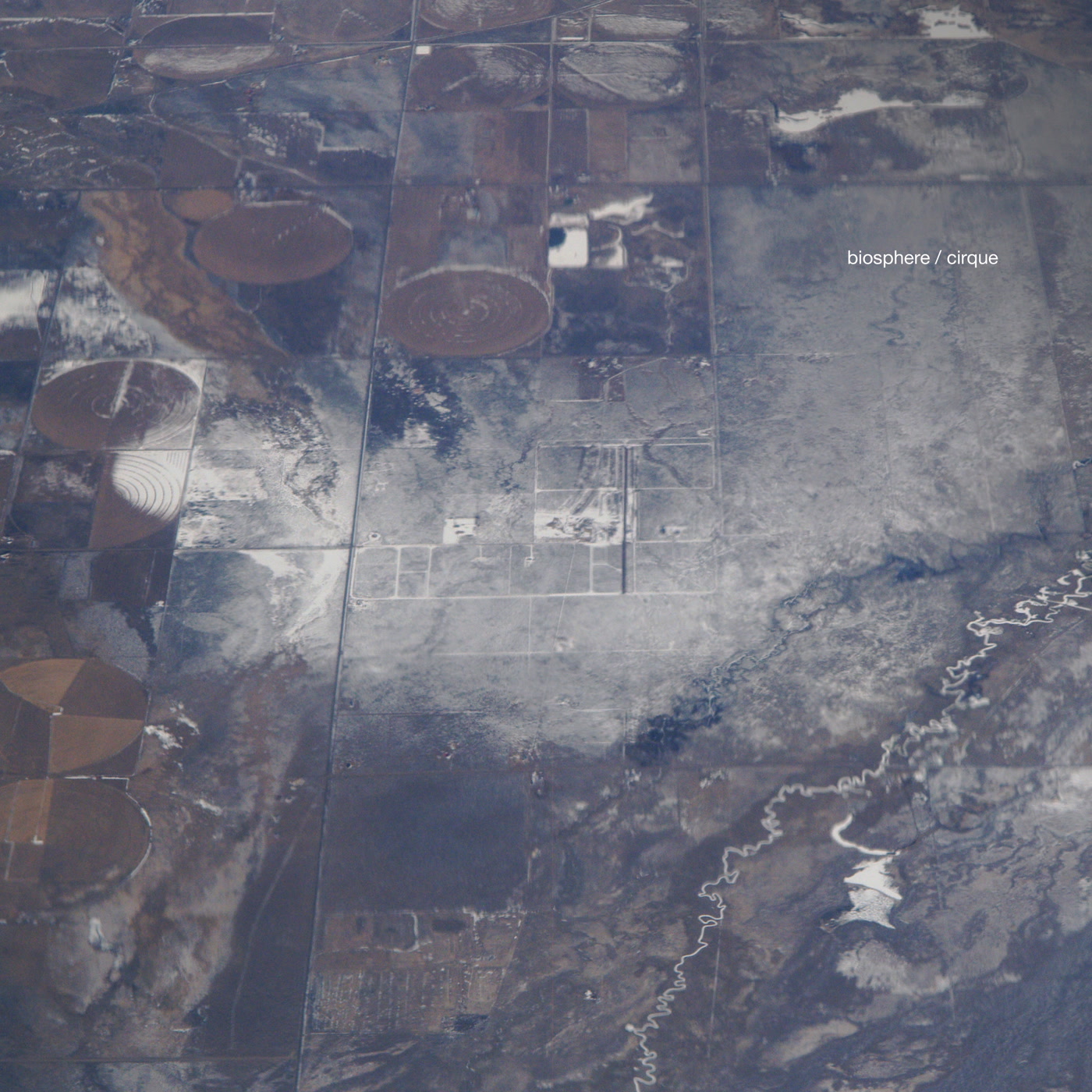 Biosphere is the main recording name of Geir Jenssen (born 30 May 1962), a Norwegian musician who has released a notable catalogue of ambient electronic music. He is well known for his works on ambient techno and arctic themed pieces, his use of music loops, and peculiar samples from sci-fi sources. His 1997 album Substrata was voted by the users of the Hyperreal website in 2001 as the best all-time classic ambient album.

Cirque – originally released in 2000 – was Biosphere’s first album for the UK label Touch. This new re-issue comes with a 6-track bonus album and new artwork.

Mojo (UK): Fourth full album from ambient pioneer. Coming to prominence with 1992’s Microgravity – which along with the first couple of Aphex/Polygon Window CDs, defined the genre ambient – Geir Jenssen as Biosphere has made three of the ’90s’ best albums, culminating with last year’s near beatless Substrata. The idea – as it always was thanks to Eno’s On Land – is music as environment (reflecting, creating): working from his base in Tromso, Arctic Norway, Jenssen offers a polar, Apollonian exploration of the human psyche. Cirque is a perfectly constructed 47-minute sequence: cold clarity up against real depth of field, synth cycles dissolving into sudden moments of sonic revelation that sound like a waking dream – try the first 20 seconds of Black Lamb and Grey Falcon. (And if you think that’s pretentious – your loss). Inspired by the story of a young American, Chris McCandless, who walked alone into the Alaskan wilderness and perished, Cirque balances the tightrope between warmth and unease, resolving into a moon melody that leaves you a peace. What a good record! [Jon Savage].