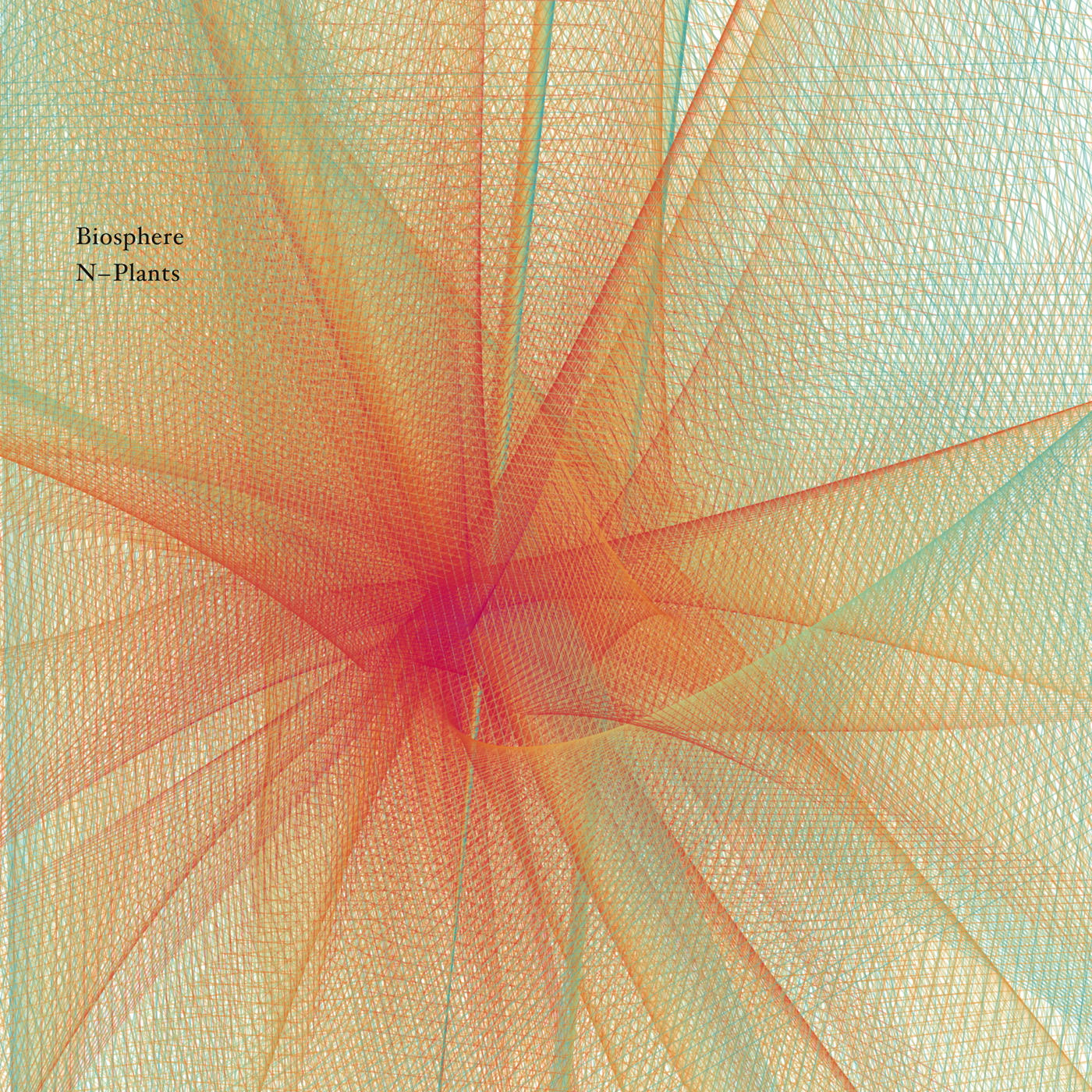 Early February 2011: Decided to make an album inspired by the Japanese post-war economic miracle. While searching for more information I found an old photo of the Mihama nuclear plant. The fact that this futuristic-looking plant was situated in such a beautiful spot so close to the sea made me curious. Are they safe when it comes to earthquakes and tsunamis? Further reading revealed that many of these plants are situated in earthquake-prone areas, some of them are even located next to shores that had been hit in the past by tsunamis. A photo of Mihama made me narrow down my focus only to Japanese nuclear plants. I wanted to make a soundtrack to some of them, concentrating on the architecture, design and localizations, but also questioning the potential radiation danger (a cooling system being destroyed by a landslide or earthquake, etc). As the head of the Nuclear and Industrial Safety Agency said the plants were so well designed that “such a situation is practically impossible.” The album was finished on February 13th. On March 17th I received the following message from a FB friend: “Geir, some time ago you asked people for a photo of a Japanese nuclear powerplant. Is this going to be the sleeve of your new coming album? But more importantly: how did you actually predict the future?”