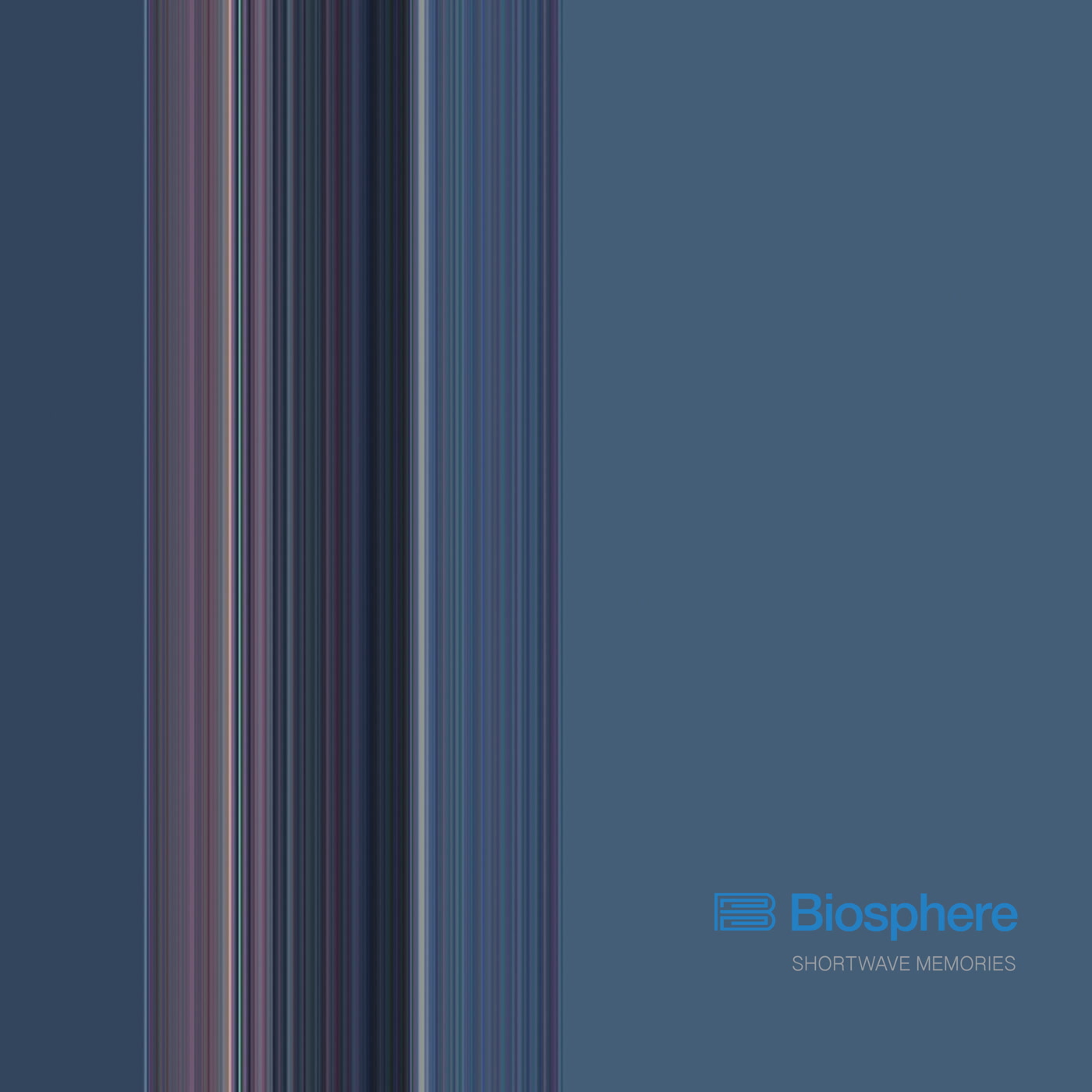 Iconic Norwegian producer and composer Biosphere follows up his evocative ‘Angel’s Flight’ release with a new album set for release early in 2022. Shortwave Memories is an album inspired by the post-punk electronic music of the late 70’s and early 80’s, especially the productions of figures like Martin Hannett and Daniel Miller.

“The last few Biosphere albums have all been made using samples and software, but Shortwave Memories is a return to vintage analog hardware from the late 70s and early 80s. Most of these instruments do not have any presets or memory storage, so all the sounds were programmed from scratch. The idea was not so much to make music that sounds like it was written in the same period. It’s more like what would happen if I had the chance to use the same instruments, and applied the same meticulous attention to detail as the producers mentioned above.”

Presented as a continuous sonic journey, this stunning record unequivocally manifests a world of it’s own and already feels like a timeless addition to the rest of the Biosphere catalogue.