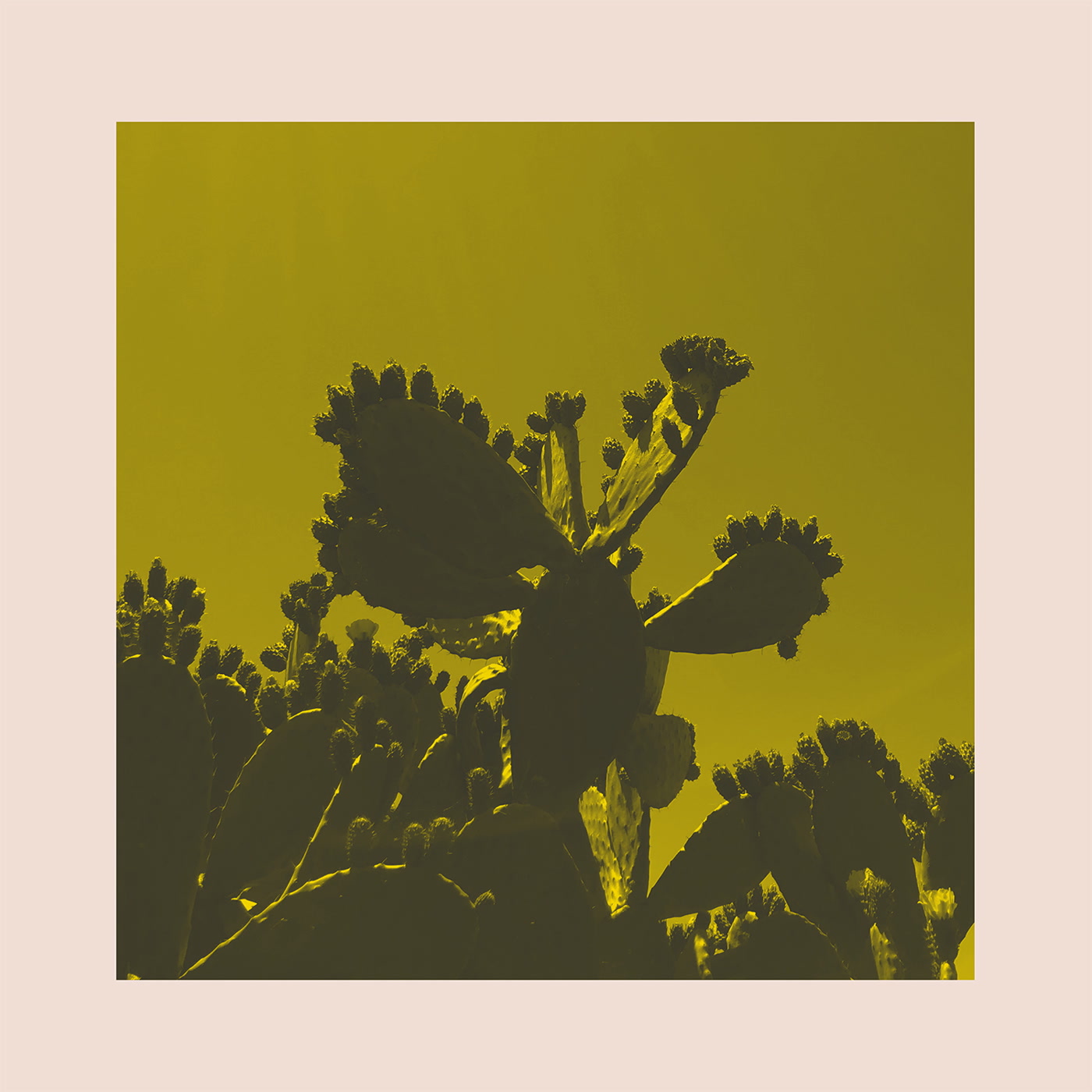 Tom Findlay (Groove Armada) and James Alexander Bright’s relationship started on Twitter (a place where hope usually goes to die) However, Tom had listened to James’ recent release on the radio reached out to chat about working together on some tracks. Over a few months in the studio they created a mountain of work, some of which would feature on Groove Armada’s recent ‘Edge Of The Horizon’ album.

Having enjoyed working together so much, they decided to start their own project and Bright & Findlay was born. The first track they worked on together is featured as the lead on this 12″ was ‘Slow Dance’ Funky party track with its feet firmly in 80s boogie territory and. Following tracks
seemed to interweave / play alongside each other. Drums machine / chorus laden synths and guitars, and a soulful vocal are a staple of their sound.

When Tom and James sent the EP over I was down from 20 seconds into the first track, 80s Boogie, Tangerine dream, Disco rap style rhythms yet totally their own thing. Slow dance was one of those tunes I could see myself dropping mid-set when I want to cool it down and focus the room again, dance floor fire.