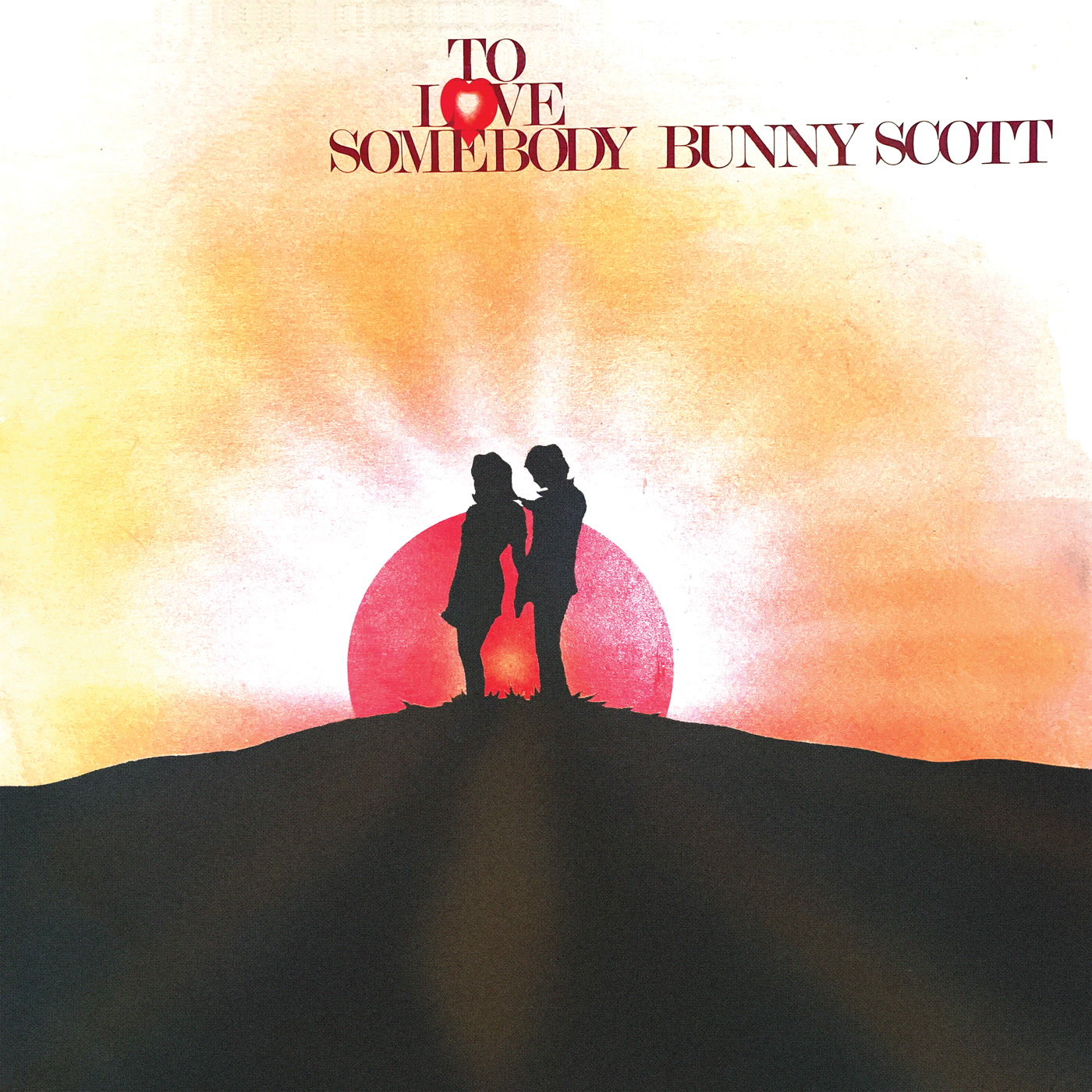 The late Bunny Rugs was best known as the frontman for legendary reggae band Third World, but prior to that he completed an apprenticeship at Lee Perry’s Black Ark resulting in this solo LP, originally released in 1975 and credited to Bunny Scott.

The album captures the laid-back sessions of the early Black Ark, with a few surprising innovations lurking amongst the soul covers and love ballads. Highlights include the sought after Blaxploitation-influenced funk track ‘Kinky Fly’ featuring members of The Chi-Lites‘ backing band, passing through Perry’s infamous studio whilst in Jamaica for a series of shows – their horn section and Chinna Smith’s wah-wah guitar give the track its outstanding difference as synth overdubs add to the moody feeling, underpinned by the ghostly click tracks of the Conn Rhythm Unit (constituting one of Perry’s earliest experiments with drum machines).

Breakup track ‘Second Avenue’ shows how suited Rugs’ powerful, deep tenor was suited to a soul framework, the Chi-Lites’ horns again making a striking difference. The Bee Gees‘ evergreen ‘To Love Somebody’ takes James Carr’s soulful rendition as its reference and ‘Big May’ re-works the ‘Return Of Django’/’Sick And Tired’ rhythm, with a new drum part. while the broken-hearted ‘What’s The Use’ was cut at the request of Sonia Pottinger, who ultimately failed to release it.

Somehow the sublime rendition of William DeVaughans’ ‘Be Thankful’, recorded during the same session, was left off the LP – but appears here as a bonus track on the CD along with I Never Had It So Good & Hip Harry + it’s version track.

Looking back on the sessions documented on this LP, Rugs said that Perry’s creativity taught him that music could be limitless. As he explained, ‘It was so simple that it became complex. The approach he has to music and to recording, I think the music nowadays lack that kind of intuition. He’s somebody that would use pliers and a screwdriver to create percussion; he wouldn’t hesitate to experiment. He was a little…not crazy, but somebody with that kind of thinking must be somewhere else, in another zone sometimes.’