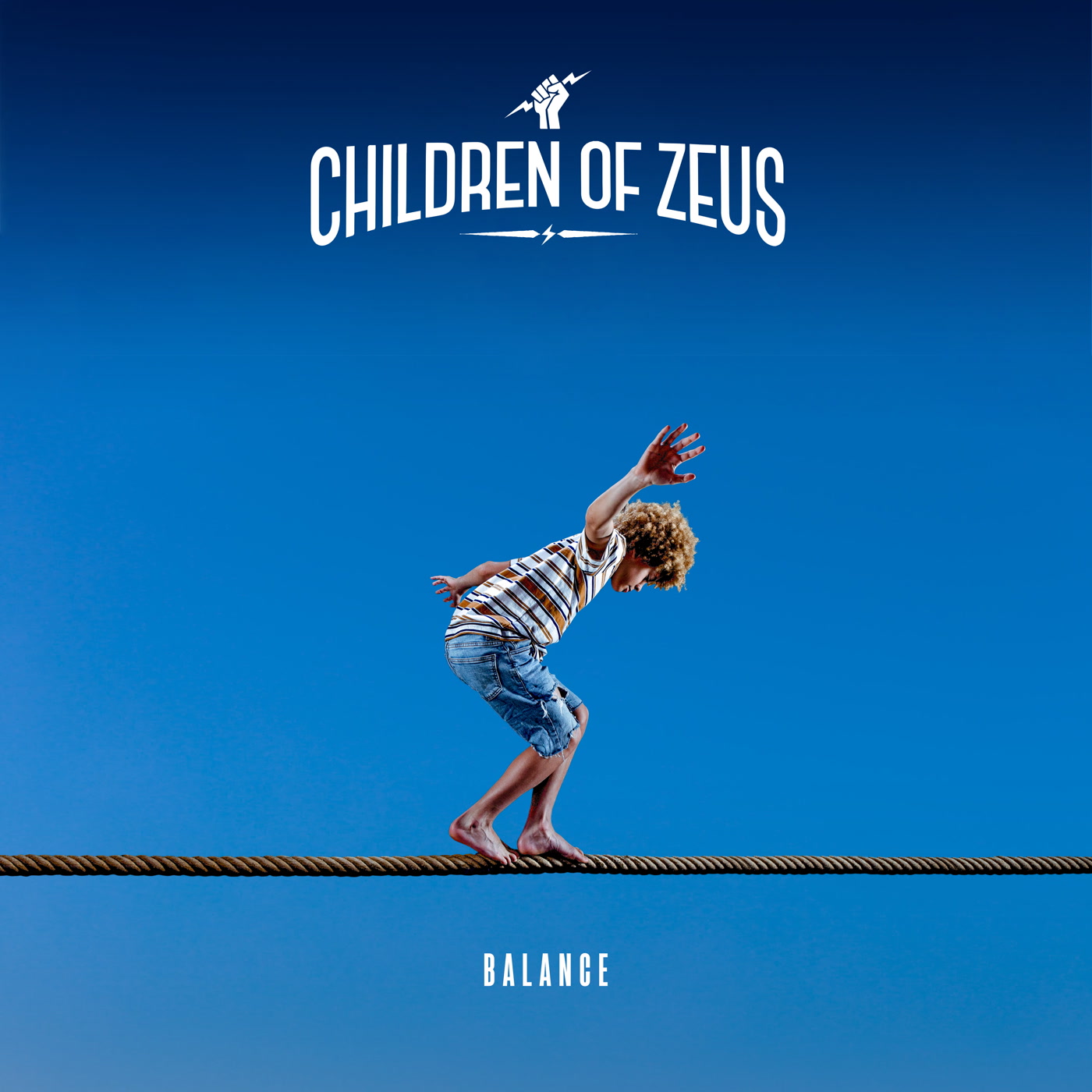 First Word Records is extremely proud to welcome back Children of Zeus with their sophomore album, ‘Balance‘.

Following the release of their debut album ‘Travel Light’ in 2018 (which featured in numerous ‘Album of the Year’ lists), Tyler Daley and Konny Kon spent the next two years extensively touring the UK, Europe, Australia and South Africa.

With shows on ice over the last 12 months, Children of Zeus took the time to mature their sound; ‘Balance‘ is 50 minutes of future-classic British soul music encompassing hip hop, neo-soul, gospel and r&b. Konny’s laidback flow once again merges with Tyler’s unmistakable buttery vocals across a set of bass-heavy backdrops and smoothed-out keys, taking the blueprint from their debut and evolving it into a deeper, more-refined sound.

As with previous material, the album is largely produced by the duo themselves, though we also see the return of Grammy-winner Beat Butcha, whose previous production credits include Jay Z, Beyonce, Nipsey Hussle, & Griselda (one of Butcha’s productions graces first single ‘No Love Song‘). Title track ‘Balance‘ comes from upcoming producer & Soulection regular, cay caleb and also features the only vocal feature on the album, from rising UK soul talents Akemi Fox and Georgie Sweet.

The Children of Zeus journey began with a mutual love of 90s Manchester pirate radio; consuming hip hop and beats, r&b and street soul, lovers rock and dancehall, garage and bass music. Then followed decades of performing, creating and collaborating in different guises. Over the past few years, the hip hop soul duo have garnered props far and wide; from Jazzie B to Jazzy Jeff. They’ve done performances for the likes of Soulection and BBC, in addition to hosting their monthly NTS Radio show and collaborating with artists like Black Milk and Goldie.

From travelling light, to travelling nowhere, it’s been a time where we’ve all had to reflect on the lives we lead. This album is about equilibrium; walking the thin line of life and striving to keep your footing firm at all times, ever pushing forward. Balancing the rough with the smooth and the work with the play.

The Children of Zeus sound is now fully grown. It’s time to bring ‘Balance’ into the universe. This is unashamedly big people music to be played out of big speakers. The definitive sound of UK street soul in 2021. The story continues..