Crisrail – The Game Of Music (Athens Of The North) 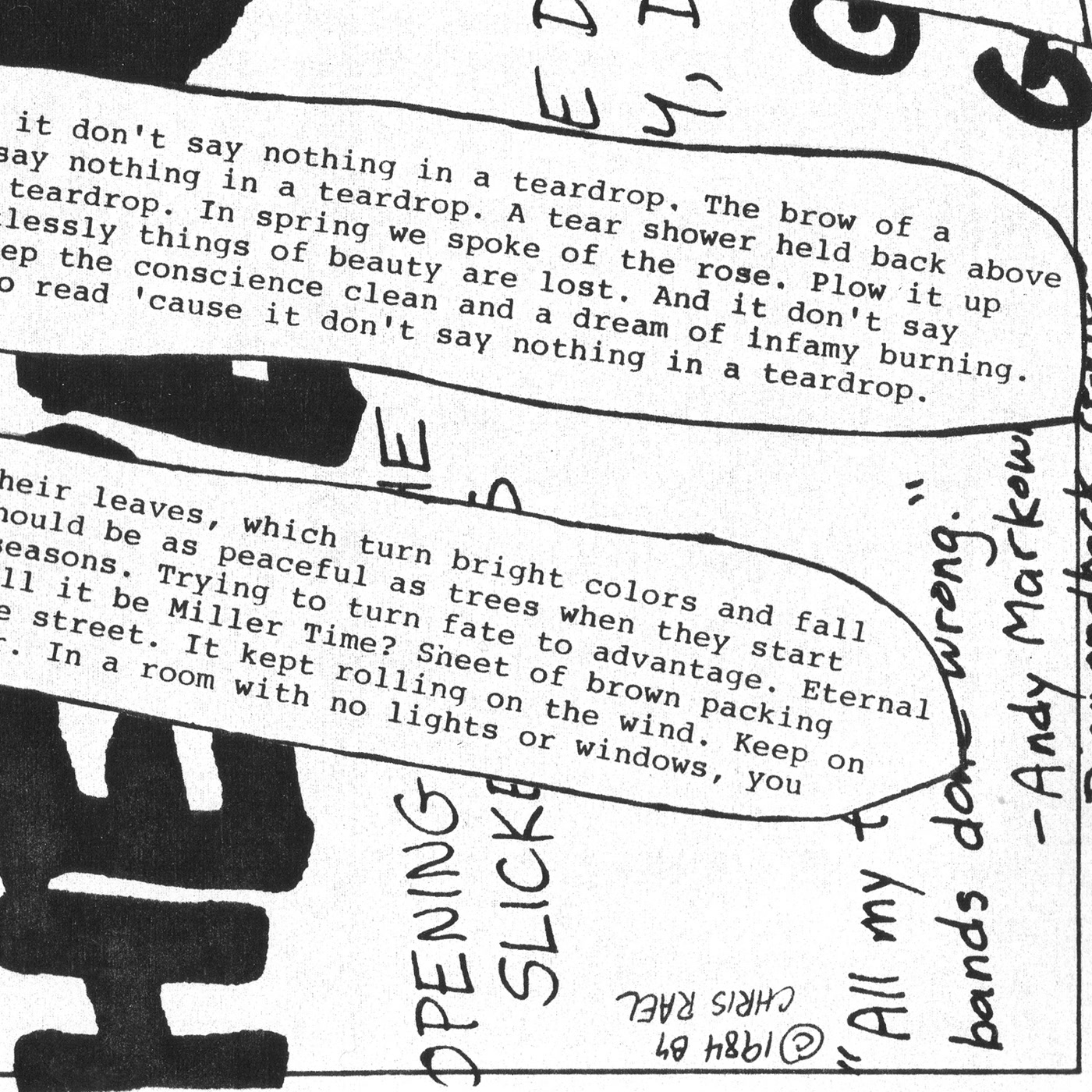 Something a little different from Athens of the North, Crisrail (Chris Rael) is an almost-LP of mad out there funky post punk from Silver Spring, Maryland, USA. Rated and played this out for some time but it has remained mostly under the radar due to scarcity. I could compare it to The Cure but it’s so much more. 500 ONLY

“Playing instruments didn’t come naturally to me, but I loved it so much I kept doing it and got better. When I started composing seriously in my early twenties, I didn’t have much confidence in my voice or instrumental abilities, but my imagination was on fire and I was determined to create music that sounded like nothing else. I would find my place in the constellation of sound by carving a niche that was so unique, musical virtuosity wouldn’t be a factor. I was inspired by Tom Scott of the Muffins, Maryland’s legendary progressive jazz quartet, and owner of Black Pond Studios in Rockville, where Game of Music was recorded. It was my first solo release; I played everything except Tom’s horn and flute parts. Lacking confidence to perform, I was very much a studio rat and became facile at overdubbing solo tracks. New music reviewers praised it at the time, but its distribution was limited and it’s been out of print for decades. Listening now, it’s more musically muscular than it felt to me at the time. It’s incredibly gratifying that more people can hear it again, thanks to Athens of the North.” – Chris Rael