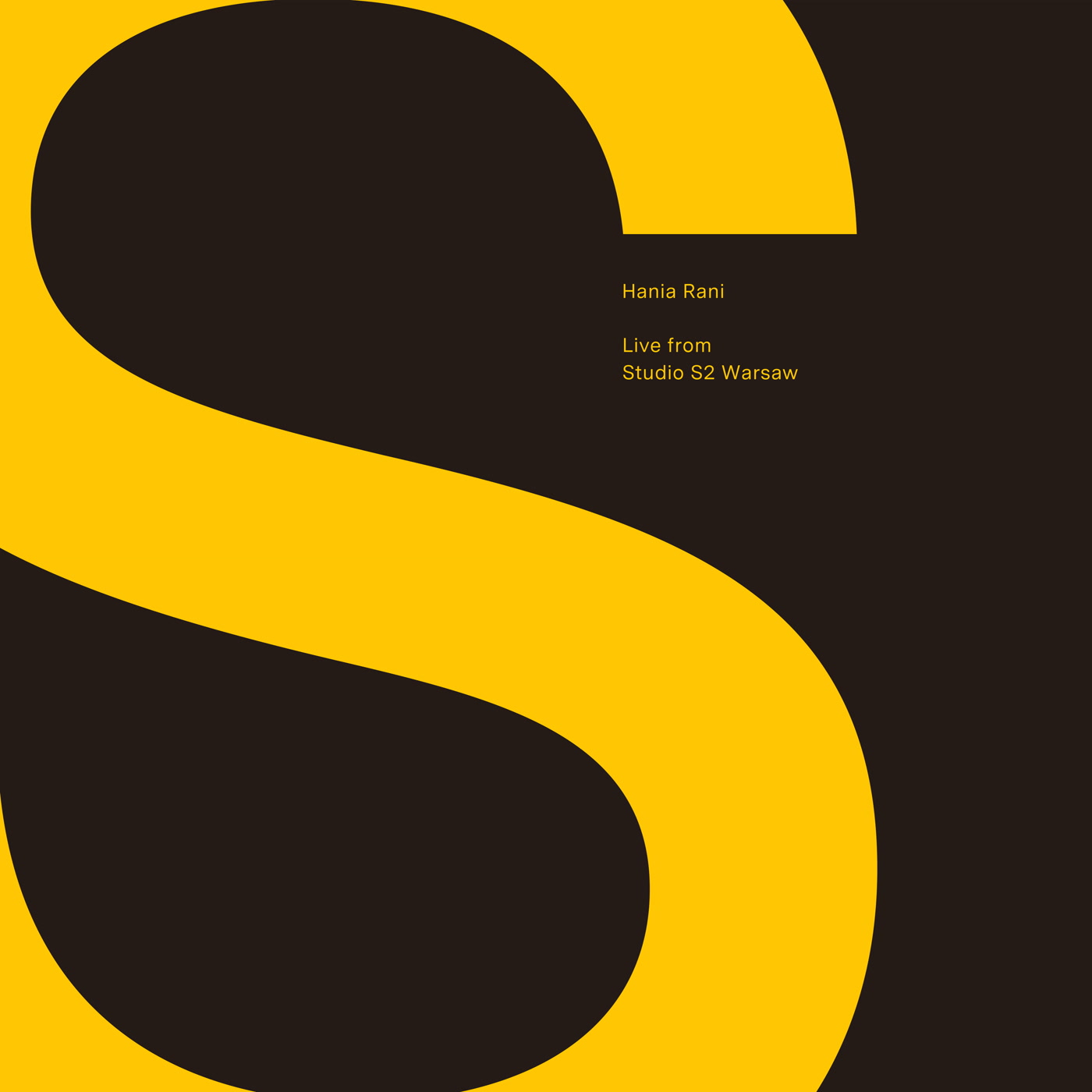 At the beginning of February 2021, I was invited by the Berlinale Film Festival to record a live set as a part of the EFM sessions which became the motivation to document this live performance.

I thought that bringing back my piano and equipment to the hall where I first recorded my live session videos for my debut album ‘Esja’ would be a nice idea and the right cinematic choice. This time, I wanted to use not only an upright piano, but also a grand piano and some other keyboards including a Prophet 08 synthesizer and a Roland stage piano.

Studio S2 is one of the recording studios inside the Polish Radio building in Warsaw and used primarily for recording classical and film music. The hall is fully covered with light wood, which reminds me of other Radio Studios all around the world – like Funkhaus in Berlin. It felt very special to be in the hall again where we recorded the music video for “Glass”, one of my most liked videos. There is a kind of intimacy when playing the little piano in this huge and also very high venue.

I decided to rearrange some of my favourite songs, which I have been performing live for years. The set starts with ‘Hawaii Oslo’, which is built on a piano loop, followed by ‘Glass’ with a new intro and outro and closing with ‘Leaving’ and ‘Buka’ – this time accompanied with new layers which change the mood and rhythmic pattern of both songs.

The session was filmed by my long-time collaborators – Mateusz Miszczyński, recorded by Agata Dankowska, mixed by Piotr Wieczorek and mastered by Zino Mikorey in Berlin. Recorded live on February 4th, 2021 in Studio S2 of the Polish Radio in Warsaw.