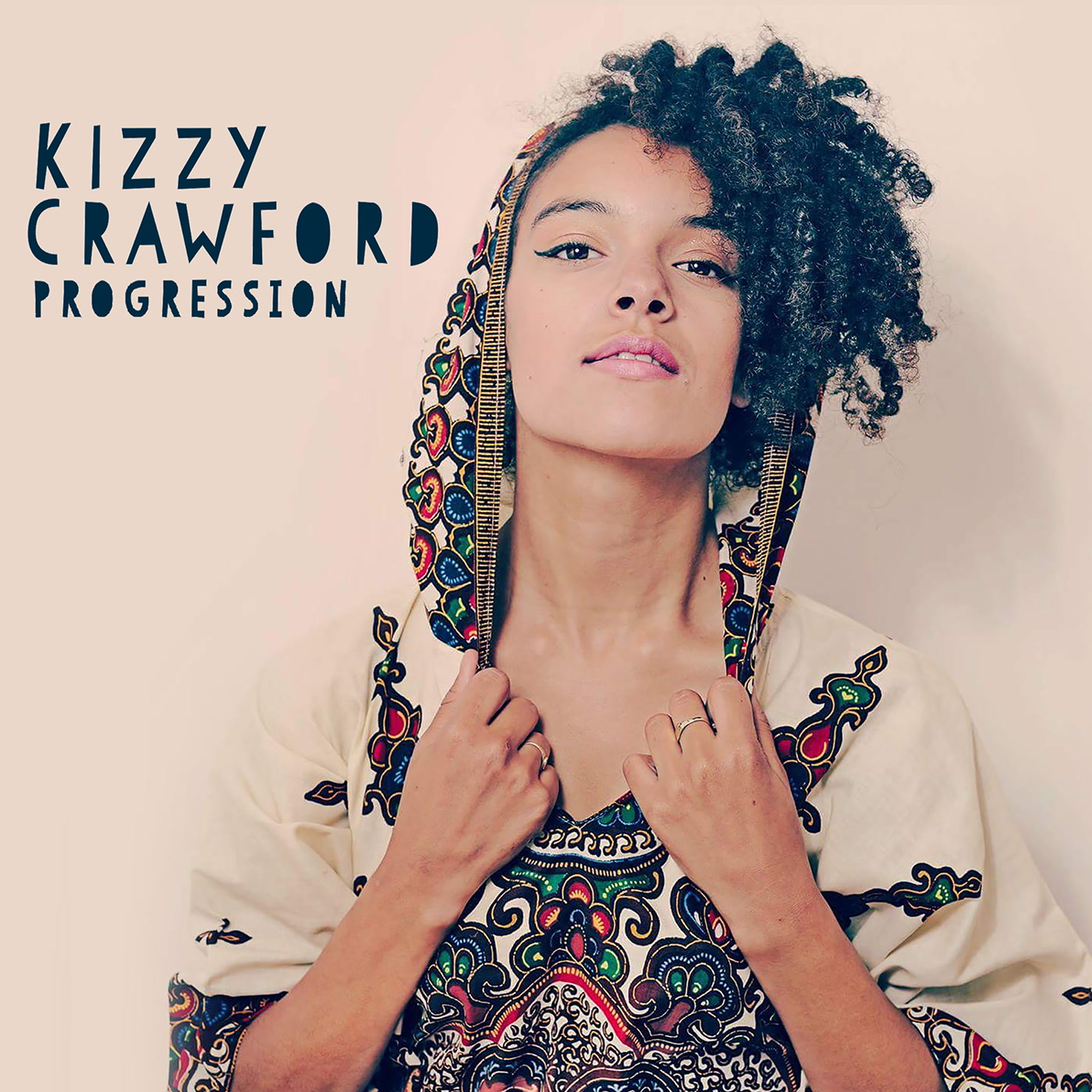 Of Bajan, Welsh & English heritage, folk music was one of Kizzys’ musical starting points, and her parents own eclectic tastes which included much jazz and soul, also impacted heavily on her writing, and in 2018, her brand new music reflects this broader approach.

Progression is an exquisite, anthemic and quite simply unforgettable song. As Kizzys voice soars through the incredibly catchy chorus, it makes the track something the term ‘ear worm’ was invented to describe. Written about the process of maturing, Kizzy states that it is inspired by “growing up and how it can be difficult and scary at times but to remember with time and experience things will become easier”.

Initial reactions from those given an exclusive hearing have mentioned traces of both Corrine Bailey Rae and even Karen Carpenter vocally, and the classic UK sound of Soul II Soul as an influence on her long term collaborator Willie Weeks production.

Waiting Game is edgier, but equally memorable, blending harder edged electronic beats with synthesizers, acoustic guitar and boasts one passage rapped in Welsh, highlighting Kizzy’s unique & original approach which sets her apart from her contemporaries, and certainly it seems destined that this highly original, 22 year old artist is on the verge of achieving both critical and mainstream commercial success.