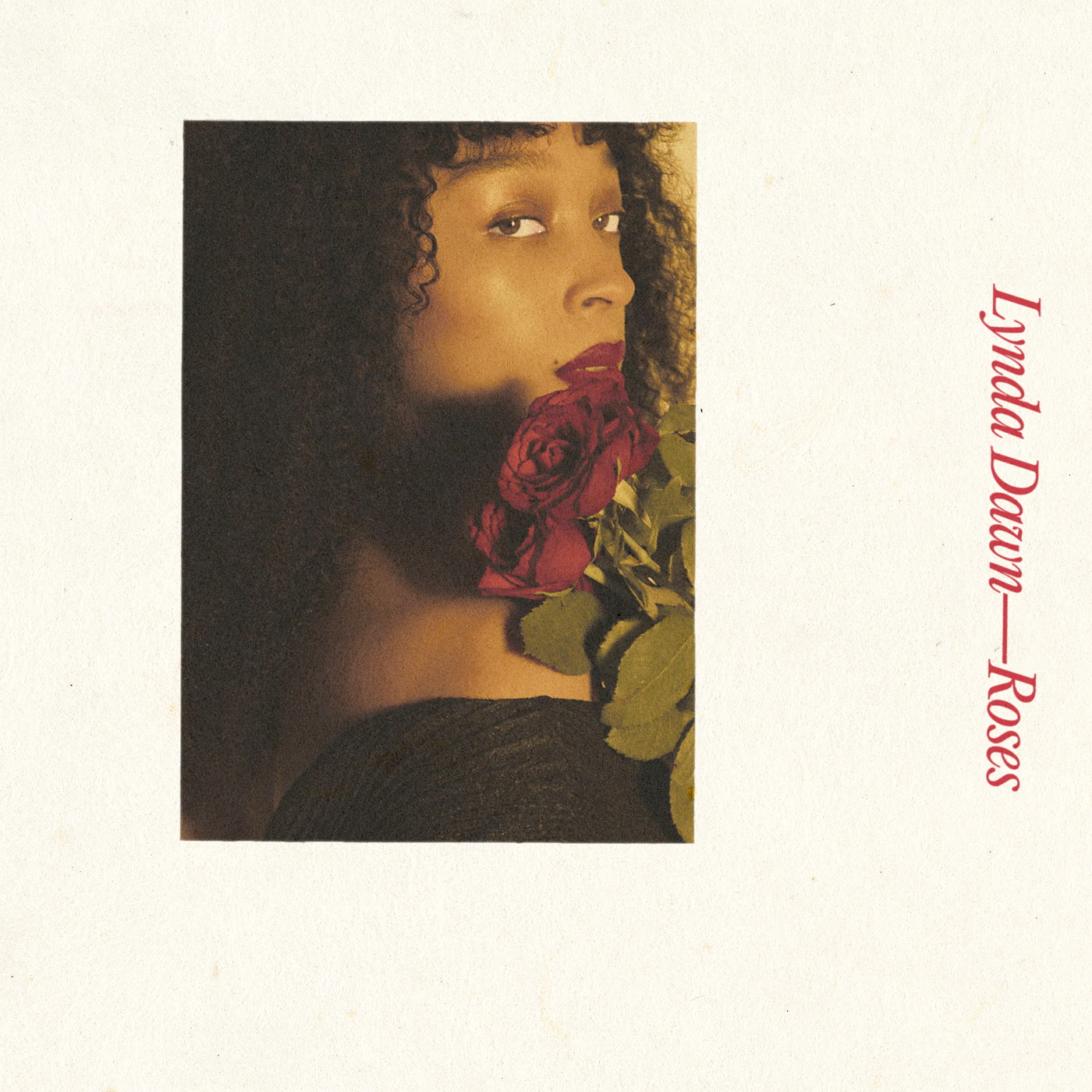 London soul singer Lynda Dawn returns with her first release since being tipped by The Guardian as one of their ‘Ones To Watch’ in 2021.

Following her participation in the first ESP writing camp in Nairobi 2019, ‘Roses‘ was originally released on ‘New Tangents…Vol. 1‘ EP alongside four other tracks with artists from the UK, Kenya and Uganda.

As part of the label’s commitment to international collaboration, ‘Roses‘ 7″ brings two artists together for the first time, united by their love for boogie. To accompany the original, Lynda collaborated remotely with L.A. producer and record shop owner XL Middleton for an up-tempo flip, mixing g-funk and 90s RnB.