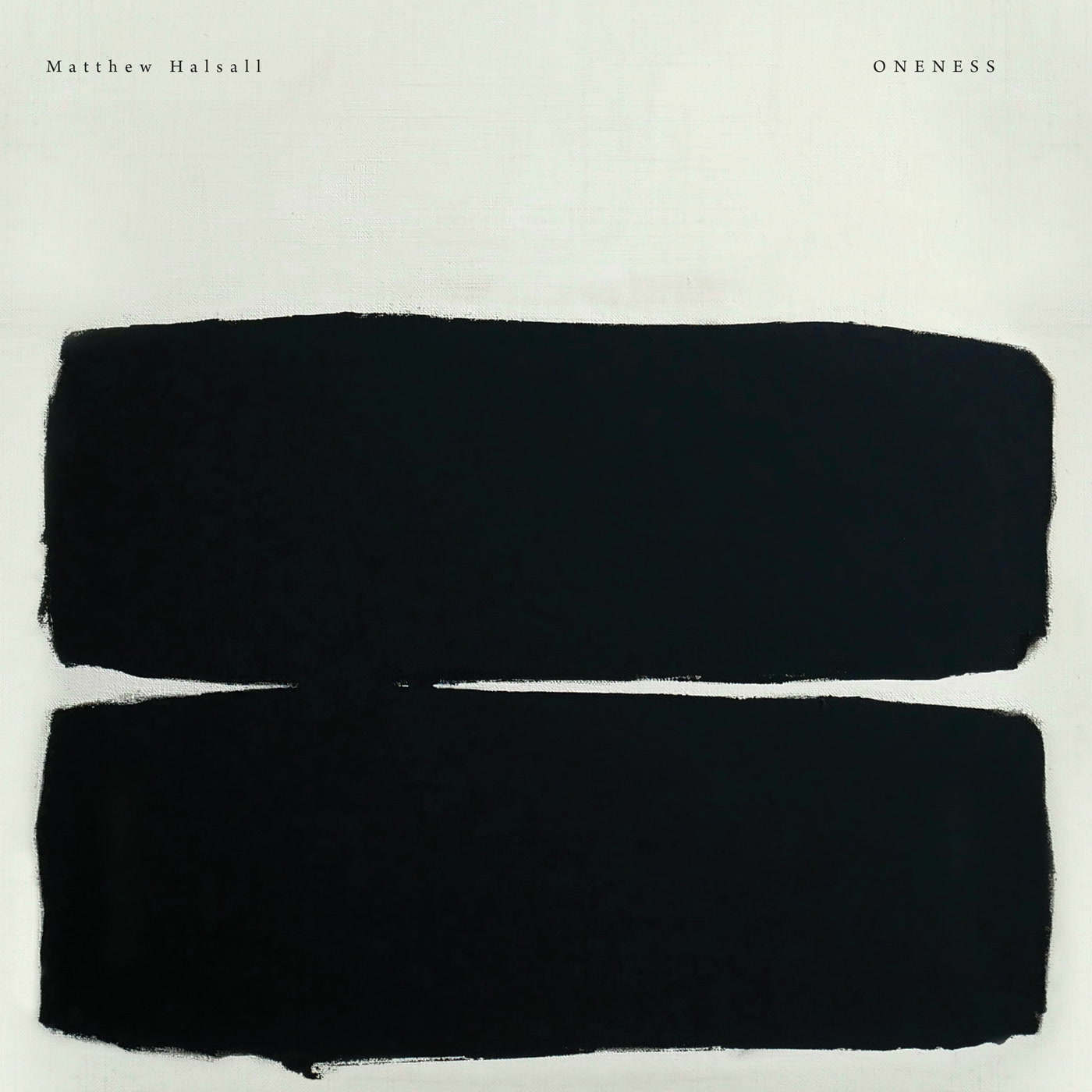 The recordings on Oneness date from Jan, March and September 2008 and were born from a period of experimentation as Halsall first began to explore the music that would provide the inspiration for his spiritual jazz recordings Fletcher Moss Park and When the World Was One. They also offer an intriguing snapshot into the birth of Halsall’s Gondwana Orchestra and feature many musicians who would go on to become a key part of Halsall’s musical journey, such as harpist Rachel Gladwin, bassist Gavin Barras and saxophonist Nat Birchall. The recordings sat in the Gondwana Records vaults for over a decade before Halsall felt it was the right time to share them. Asked about the recordings Halsall says:

“I’ve always treasured these recordings and loved how vulnerable, open and free they are, but I just felt they were too subtle and sensitive to release early on in my career, so I held them back until now. I also feel now is the right time to release these before I begin a fresh journey with a new bunch of musicians.”

Remarkably, the beautiful compositions heard here were all built around a simple tanpura drone sound. An instrument Halsall heard on Alice Coltrane’s ‘Journey In Satchidananda’ album and then at a later date in a concert featuring Arun Ghosh on clarinet and John Ellis on piano. “I loved the way this instrument created a sort of meditative atmospheric pulse for the musicians to work over and it had this beautiful feeling of togetherness, so after the gig I went out and bought a Raagini Shruti box featuring the tanpura drone and began to practice my trumpet over it and wrote lots of loose themes and melodies“.

The sessions that make up Oneness capture Halsall in the process of building a new band, reaching out to various musicians he’d discovered and admired on the Manchester, Liverpool and Leeds music scene. “I really liked this idea of bringing lots of musicians together from different backgrounds and was fascinated with how they would all react to each other and the tanpura drone box seemed to bring everyone together really well, it was kind of like a nice meditative icebreaker exercise for everyone to loosen up, before we got stuck into the more composed tunes I’d created, some of which ended up on the Sending My Love and Colour Yes albums”.

The album’s title, Oneness, speaks to both Halsall’s conviction that the planet should be shared equally with all of its inhabitants. That no human being or other inhabitant deserves to exist more than the other and that we can achieve far more together than against each other. And also importantly to what Halsall was aiming for musically:

“I really believe in Oneness and I’ve always loved the term ‘greater than the sum of its parts’. I could make music on my own and live a fairly isolated antisocial life, but there’s something far more rewarding about creating things with others. And for me these sessions document the coming together of lots of different musicians in a wonderfully organic soulful way to make egoless music”.

It’s a belief that continues to underpin Matthew’s music making and a message that the word sorely needs right now as we feel more divided and separated than ever. This then is Oneness, a decade in the making and well worth the wait. Enjoy!