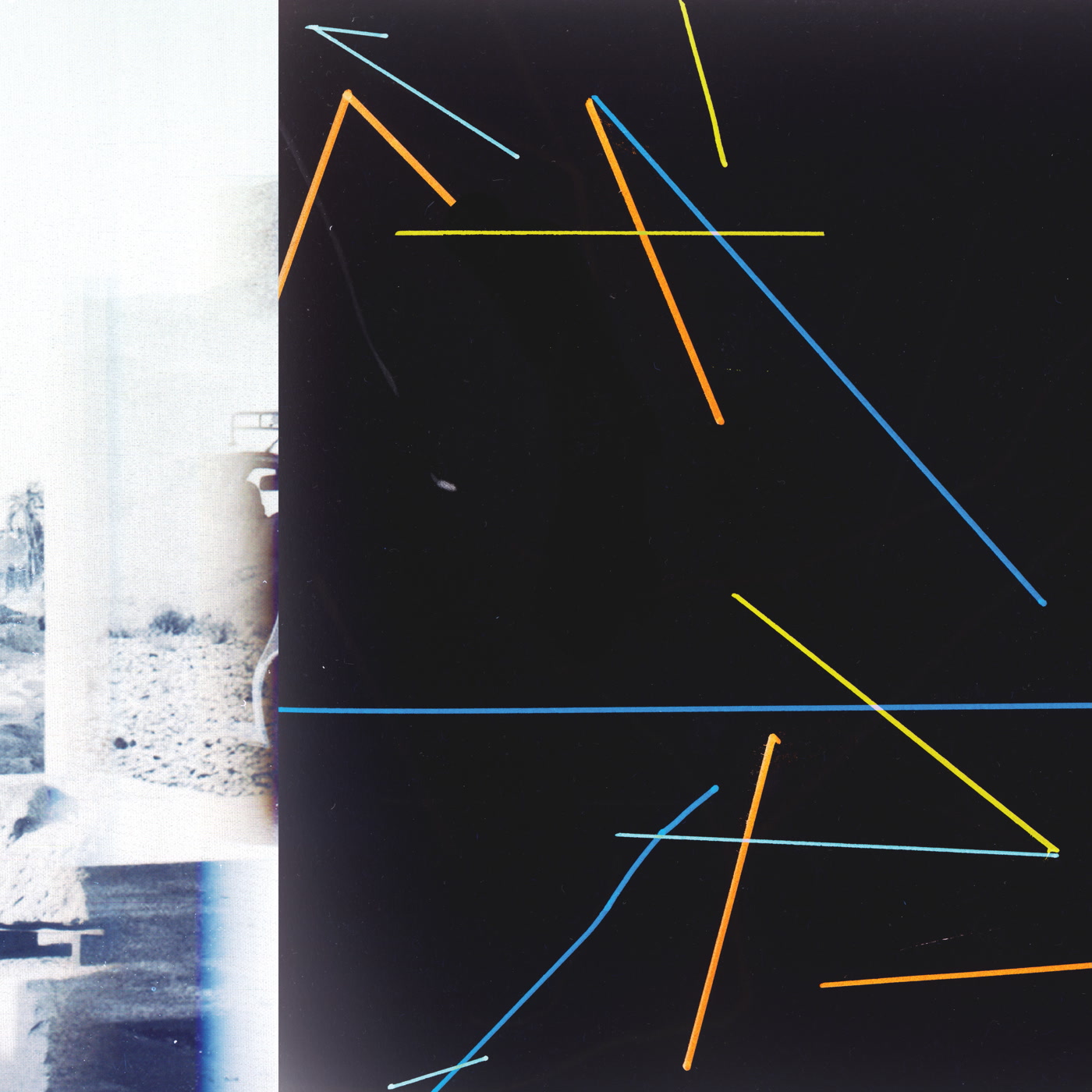 Portico Quartet return with Memory Streams, their fifth studio album and one that continues the journey that first started with 2008’s Mercury nominated debut Knee Deep in the North Sea. It’s a creative path that has seen the band embrace new technology and explore ambient and electronic influences alongside minimalism, jazz and beyond. It is a process that has encouraged change. Each album has seen the band expand its palate or explore new trajectories. From the gentle charm of their breakthrough’s inimitable mix of jazz, world and minimalist influences, to the tight-knit brilliance of Isla, the electronic infused eponymous Portico Quartet to 2016’s return Art in the Age of Automation (the band’s most electronic statement to date) they have never been a band to look backwards. Each record has been its own world, its own statement and offered its own meaning. It’s the mark of a band that has always both stood apart from any scene and been prepared to challenge its self and find new things to say and to push the limits of what they could do.

It is an approach that has encouraged the band to plough their own furrow. Drummer Duncan Bellamy notes that “For better or worse I think we have always been quite an isolated band. Perhaps that comes from never feeling like we really belonged to or fit in to a scene when we first started making music” While for saxophonist Jack Wyllie ” I feel more connected to other musicians these days and those relationships influence the sound we have in some way. But I wouldn’t say we feel a part of scene, it still feels quite out on its own, which is cool, because it helps the music feel unique”.

The band’s new album, Memory Streams is part of the same continuum and yet, as the name hints, there is a sense here of a remembering, shards of past influences, hints of ideas re-forged. For Wyllie, Memory Streams “feels in some ways about the identity of the band, about the records we’ve made before, and the memory of them” whereas for Bellamy it suggests “a torrent of imagery, accessing and reliving archived memories, perhaps not even your own“.

Sonically, the album embraces the classic Portico Quartet sound pallet of drums, saxophone, bass and Hang-Drums, but nonetheless the sound has modulated, become more modern, whilst still channelling the beauty and mystery which has always marked the very best of Portico Quartet’s music. It’s the sound of a band at ease with its self who after a dozen years of recording and playing together are able to simultaneously explore and embrace their own identity.

Memory Streams also marks a return to a more predominantly band orientated sound than AITAOA and its partner release, the mini-album Untitled. Bellamy says “we wanted to create something that had texture, fibre and space to it. Something that felt vivid, real and alive“. During recording the band re-amped a lot of the sounds on the record, a process which lends a sense of depth and spaciousness to the sound. Wyllie adds, “We tried to reduce the pallet to what really identified the band and also as a way to help us write – it’s not easy if you have unlimited possibilities. But it was also was an interesting challenge as it was about writing something new, that felt like a development, whilst also drawing on the past”.

Memory Streams opens with With, Beside, Against which has an expansive, quietly unfolding quality that makes it the perfect album opener and was also one of the first tracks they wrote for the album. Signals is a creeping, mysterious track that captures the spirit of the record. It’s hypnotic, rolling quality builds throughout with shades of a classic Portico Quartet tune but with a ‘tougher’ edge. The outstanding Gradient is a more produced piece. Mixing lo-fi and beautifully recorded acoustic parts together it grows from a simple, repeated Hang-Drum motif, outwards into a searching hypnotic crescendo. Ways of Seeing is a synthesis of minimalism and more dancefloor-oriented rhythms. A lone pulse from the drum machine cuts through a haze of chiming, swirling Hang-Drums and pads built from shards of looped saxophone. Memory Palace is a distant echo of the motif from Gradient, and is a bare, slow piano piece shrouded in a mist of saxophone noise. The punchy Offset is all about motion and tension and Bellamy’s drums pound in response. Dissident Gardens is an intricate, hypnotic track in 3 parts. Almost prog like in rhythm but has a strong minimalist element to it with Farfisa organs as the repetitive top lines. Double Helix begins with string swells, it stops and jolts as if someone is switching TV channels before locking into a deep groove. The beautifully sparse, emotional heft of Immediately Visible sits in a powerful lineage of Portico Quartet tracks such as Line, Rubidium and Beyond Dialogue. It was largely improvised in the studio and offers the perfect ending point for the album with its sense of journey and deep well of feeling. An album that locates their music in an age where we have unfettered access to a vast and ever expanding archive of imagery and ideas, Memory Streams both embraces and builds on Portico Quartet’s own unique music and legacy and locates their music firmly in the present.