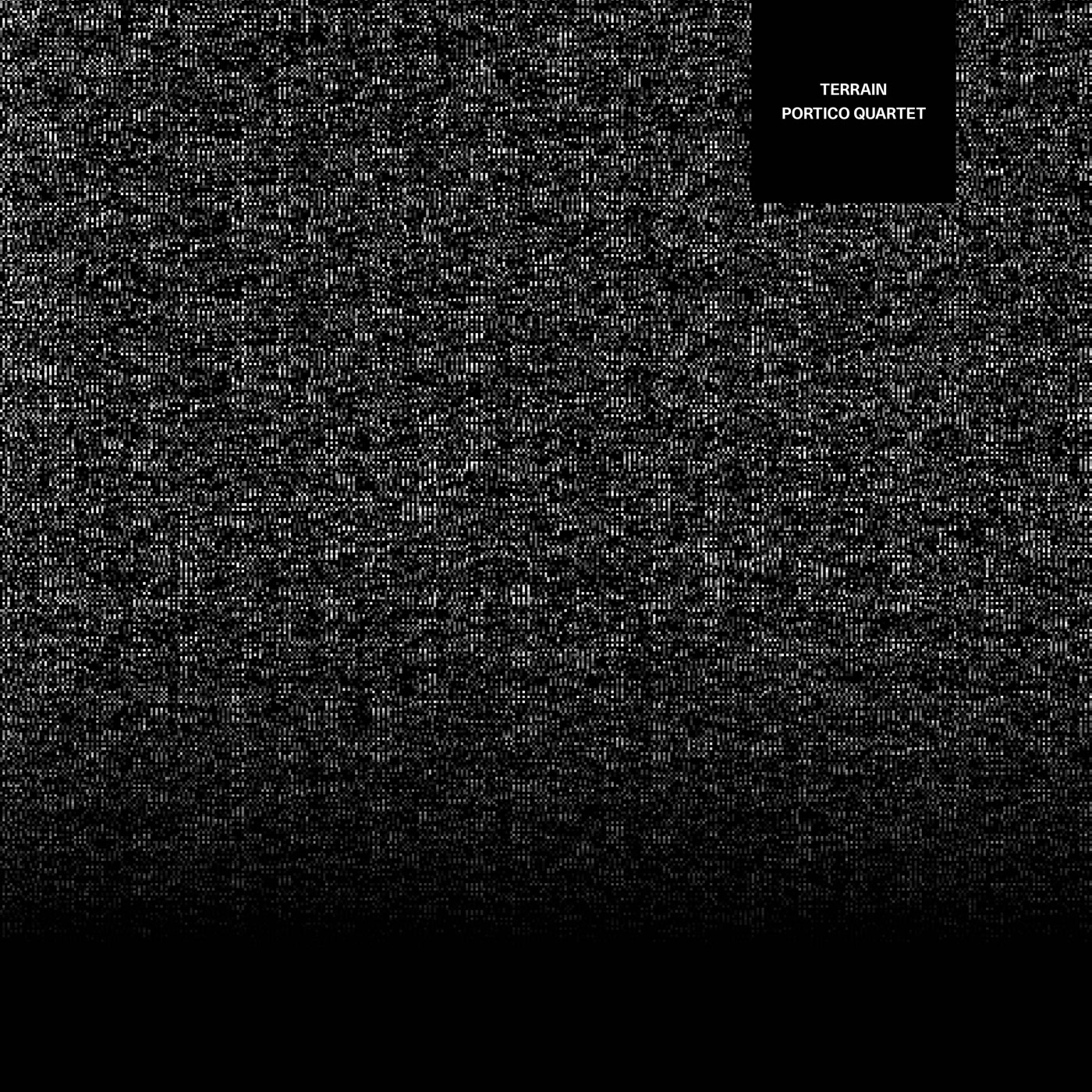 Portico Quartet announce Terrain, a three-part suite drawing on American minimalism and ambient music alongside their own rich heritage as they explore new musical vistas

When Duncan Bellamy and Jack Wyllie – the driving force behind Portico Quartet got together in their East London studio in May 2020 and started work on the music that would become their new album, the world, or most of it, was in the midst of the first lockdown. The unique impact of the events of 2020 became the backdrop to their time composing and recording; causing them to take stock, re-think, and plot a new musical path.

Indian novelist Arundhati Roy expressed the sense of grief and rupture from the pandemic as “a portal, a gateway between one world and the next“, and as they created the music that would become Terrain they were drawn towards longer, slowly unfolding pieces, which are perhaps the most artistically free and also the most beautiful they have ever made.

These are compositions more in the lineage of Line and Shed Song (Isla/2009), Rubidium (Portico Quartet/2012) and Immediately Visible (Memory Streams/2019). Wyllie expands: “We’ve always had this side of the band in some form. The core of it is having a repeated pattern, around which other parts move in and out, and start to form a narrative. We used to do longer improvisations not dissimilar to this around the time of our second record Isla. On Terrain we’ve really dug into it and explored that form. I suppose there are obvious influences such as American minimalism, but I was particularly inspired by the work of Japanese composer Midori Takada. Her approach, particularly on ‘Through the Looking Glass’, where she moves through different worlds incorporating elements of minimalism with non-Western instruments and melodies were at the front of my mind when writing this music”.

Terrain I, II & III are all subtly different, but a short rhythmic motif that repeats is the starting point in all three movements. There is a sense of a shared journey to all these pieces, they move through different worlds, with a sense of horizontal movement that lends the music real momentum. Terrain I was the first piece they worked on and it started with a hang drum pattern, improvised by Bellamy, who added cymbals and synthesiser. From there on it grew, Wyllie adding saxophone, another synthesiser section, strings. For Bellamy “It felt more like filmmaking than music making, a bricolage of conflicting, shifting signs, subtle tension and multiple narratives. Andrei Tarkovsky’s ‘Mirror’ and British artist John Akomfrah’s incredible ‘Handsworth Songs’ were pivotal points of reference for me.” Wyllie expands the point. “There is a sense of conversation between us both, in that someone presents a musical idea, the other person responds to it with something else, which would then be responded to again… until it feels finished. These responses are often consonant with each other but there is also a dissonance to some of this work. The music slowly evolves through these shared conversations.”

It is this sense of dialogue, both between the composers, and between tranquillity and a subtly unsettling melancholy, that makes Terrain such a powerful statement. One that speaks to both our interior and exterior worlds, to our own personal landscape, to our Terrain.