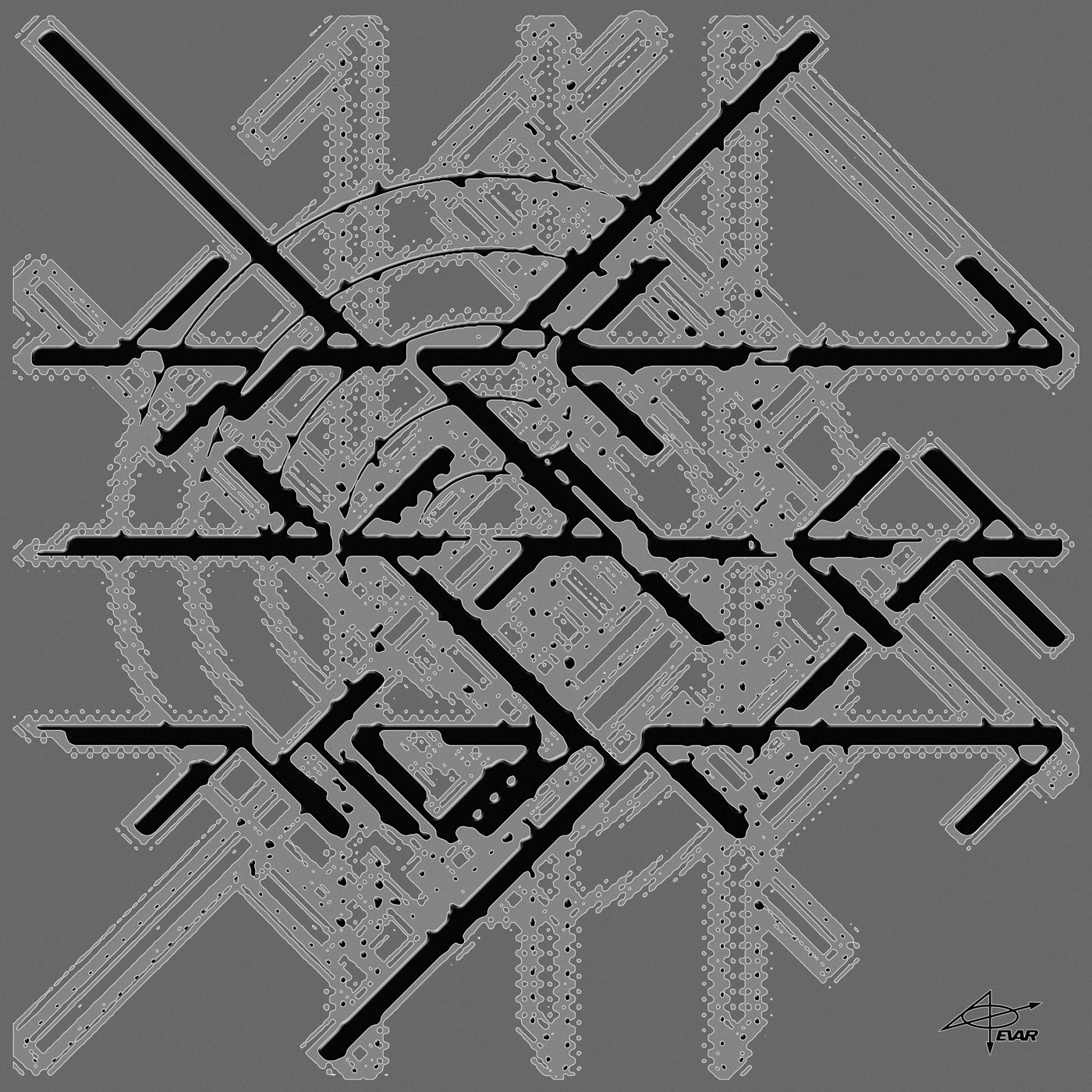 A decade after releasing their debut EP through Planet Mu’s Timesig imprint, Speed Dealer Moms—a collaborative electronic music project with a fluid line-up commonly made up of Aaron Funk, John Frusciante and Chris McDonald—are set to make their long-awaited return this summer with a new offering entitled SDM-LA8-441-114-211. The 3-track EP, arriving June 18 through Evar Records, offers a glimpse into the treasure trove of Speed Dealer Moms’ unreleased material, with each song title alluding to the date in which it was recorded and in how many takes.

Over the years, Speed Dealer Moms have considered various ideas on how to release more of their unorthodox recordings in unconventional ways, with their latest to arrive in the format of a limited edition vinyl pressing. Although a lot has changed since first sharing their intricate creations with the world in 2010, Speed Dealer Moms have routinely gotten together whenever schedules and circumstances allowed, picking up wherever they last left off creatively and adding to their growing archive of recordings. While there are plenty of reminders that time is both irrelevant and an illusion—especially in the fickle music business where trends are fleeting—the chemistry these collaborators exhibit in the studio has no expiration date, offering a purity in approach that reflects the cherished importance of creating in the moment and subsequently celebrating timeless music.

During the writing process, which includes in-depth discussions and days of programming, Speed Dealer Moms record live to stereo with no overdubs or edits, improvising arrangements that often feel composed. In the same spirit of prodigal IDM acts such as Autechre and Luke Vibert, each Speed Dealer Moms session pushes the limits of what an arsenal of modular synthesizers and other machines are capable of, creating tracks that are driven by mathematics, mechanical understanding and musical spontaneity alike. As exemplified by their forthcoming Evar release, each recorded session captures an undeniable magic that is both distinctive and hard to describe, creating a listening experience that transcends genre lines and sonic boundaries.