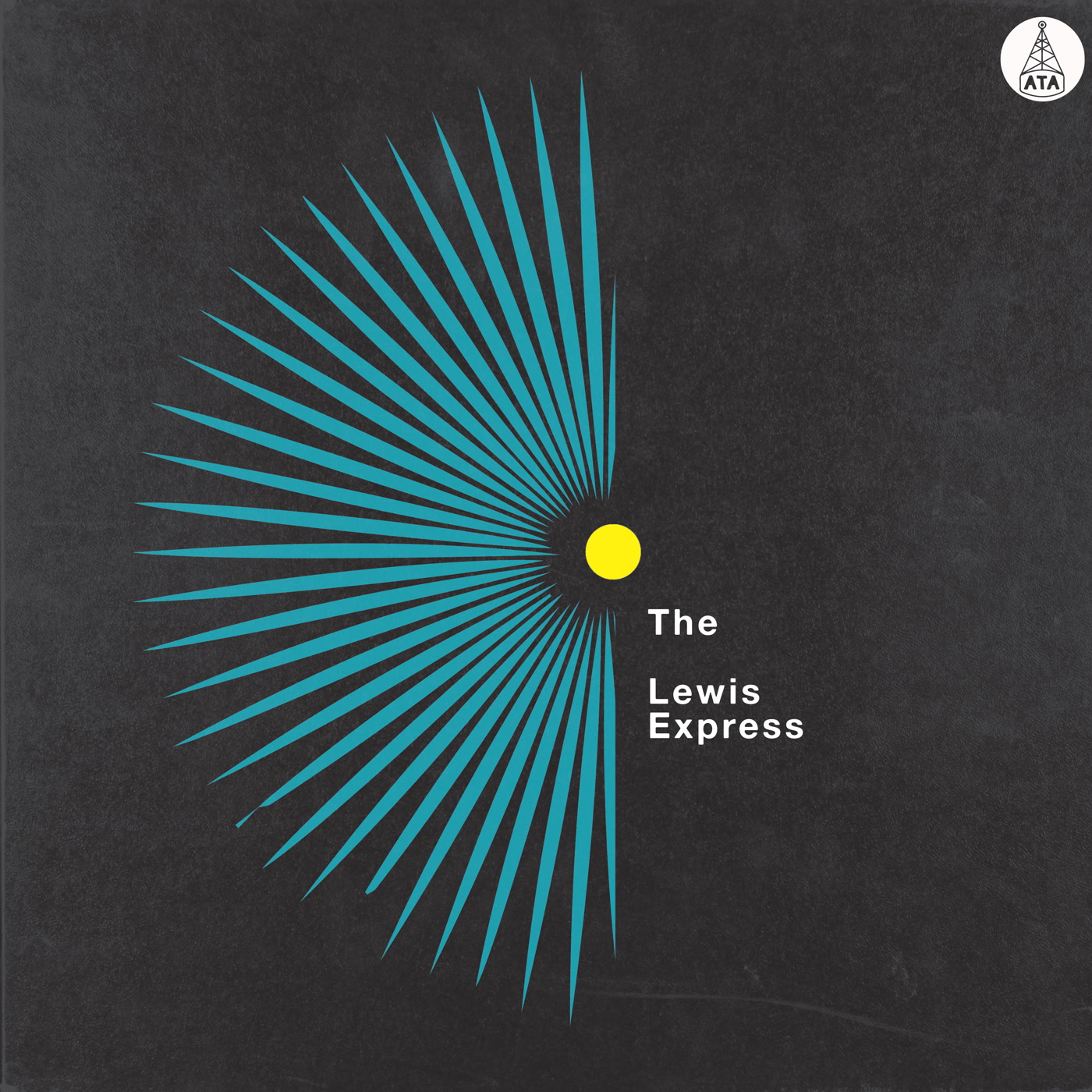 Releasedon Leeds Jazz & Soul labelATA Records, the debut LP fromThe Lewis Expresstakes the rich legacy of the soul-jazz outfits of the 1960s as the initial blueprint of their sound. Taking inspiration from the likes of Ramsey Lewis, Young-Holt, Eddie Cano, Ray Bryant and Cannonball Adderley, they present a collection of tracks that range from introspective spy film themes to burning Brazilian jazz.

Primarily based in Leeds, The Lewis Express is comprised of many of the musicians that have graced previous ATA releases: George Cooper, Piano (Abstract Orchestra) Neil Innes, Bass (The Sorcerers, The Magnificent Tape Band, Tony Burkill), Sam Hobbs, Drums (Dread Supreme, Tony Burkill, Matthew Bourne) and Pete Williams, Percussion (The Sorcerers, The Magnificent Tape Band, Tony Burkill).Recorded over an intense two-day session by the band of the same name, “The Lewis Express” is a nod to the classic soul jazz recordings of The Young Holt Trio / Young Holt Unlimited and Ramsey Lewis, from who this group take their name. But, delivered with a distinctly European feel. As with many of the classic Ramsey Lewis cuts this album was recorded live, capturing the rich inter-relationship between the players and leaving in some of that chunky room noise, lending the album a sound that’s as thick as a steak and raw as a carrot.

Kicking off the album isLove Can’t Turn A Man, a slow burner introducing you to the piano of George Cooper as he works over a rock solid backbeat from drummer Sam Hobbs. The addition of a rising brass line conjures up memories of love lost, or indeed love never found.

IfLove Can’t Turn A Manshows the band in their most introspective of moods thenCancao De Momentosees them at the other end of the spectrum, the swinging end. This is a latin-tinged stormer with a driving piano line and one of the toughest rhythm section workouts on the whole album. Add to this Pete Williams’ punctuating percussion and you are looking at a track squarely aimed at the dancefloor.Brother Move Onis probably the most recognizable as being in the soul jazz vein, with nods to such classics as Ramsey Lewis’The ‘In’ CrowdandSoulful Strutby Young Holt Unlimited, particularly the latter. Moving intoHawkshaw Philly(their nod to session music legend and leader of The Mohawks, Alan Hawkshaw) the band create what sounds like a rare library cut and something diggers would give their back teeth for. Pinned to the floor by Neil Innes’ heavy work on the double bass and Chris Dawkins’ guitar there is some fantastic slow stabbing piano. The overall feel is something funky but slightly sinister. ATA Records has a solid history of putting out releases with a cinematic feel andTheme From The Watcheris a nod to this, conjuring up the sort of imagery that coincides with the black and white spy thrillers of the 1960s.Last Man In The Chain Ganghas a very strong Ramsey Lewis feel and offers some of the most powerful piano playing of the whole album. The final track,Straight Seven Strut, is the only vocal track of the album. The staccato swing and French words lend it some of the qualities of 60s yé-yé music but with a far jazzier backbone, spiced with percussive handclaps.