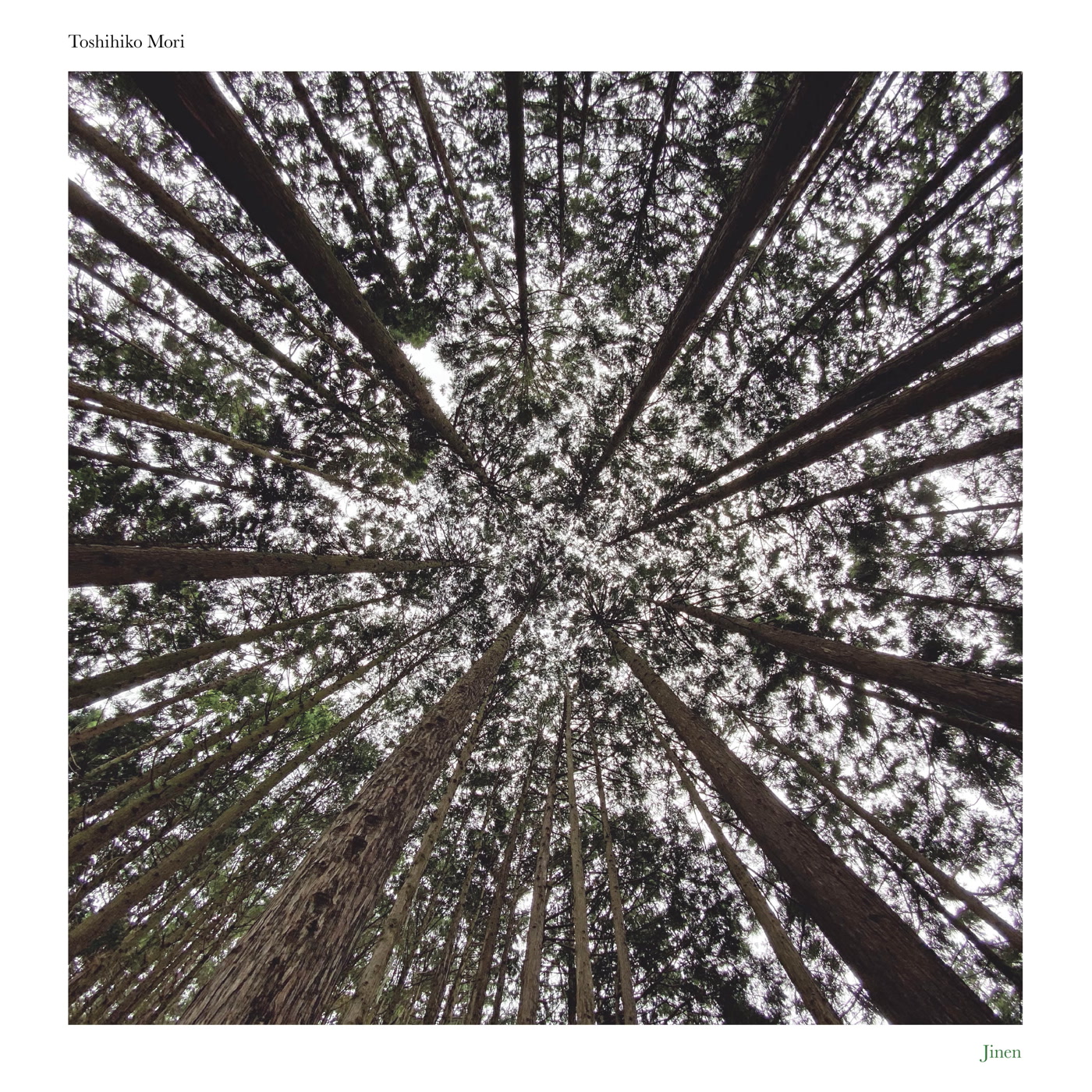 Toshihiko Mori – a former keyboard player with Riuichi Sakamoto – has made an EP for Biophon Records using the legendary Prophet 5 synthesizer as the main instrument.

Toshihiko Mori was born and lives in Tokyo. He toured with Riuichi Sakamoto all over the World in the 90s as a keyboard player and rhythm arranger. He also did all the drum programming on Sakamoto´s album Smoochy released in 1995.

Jinen is a different affair though. It contains no drums or sequencers, only improvisations on the Prophet 5, plus the occasional vintage Yamaha VSS-30 8-bit sampler, a few granular guitar pedals and some field recordings from Mori´s walks in the Japanese forests and mountains. Jinen is Japanese for Spontaneity.

“I was thinking Japanese culture, hi-tech and nature, Shinkansen, film directors like SABU, Masaki Kobayashi and Akira Kurosawa, and Riuichi Sakamoto´s first solo album B-2 Unit when I heard his music.” (Geir Jenssen, aka Biosphere).